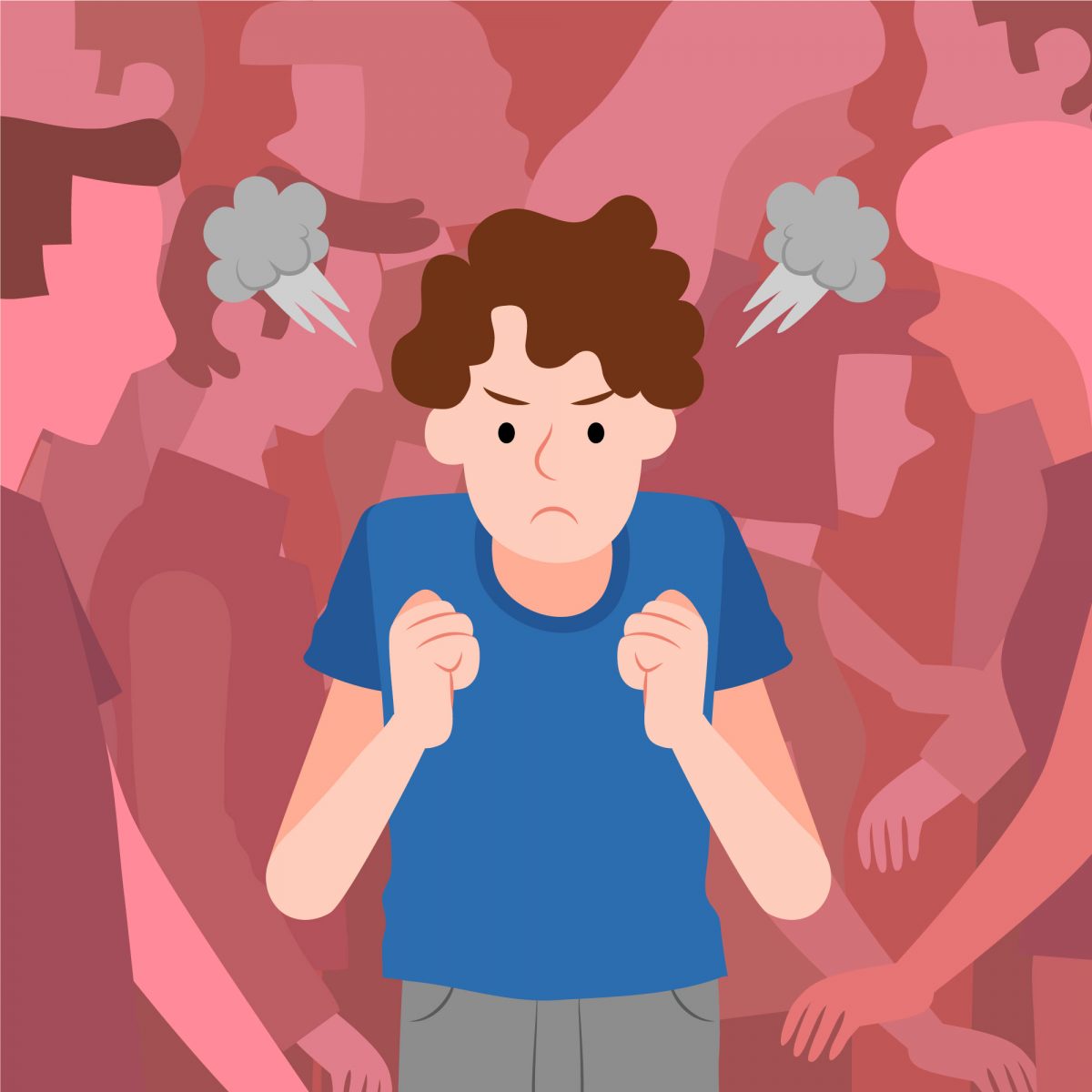 The dating industry blew up in the last decade. From 2010 until now, there has been a huge growth of dating coaches and experts from all over the world. And that’s good. The topic of love has always been neglected. People that watch dating videos are viewed as weird. It’s almost taboo to say that you are learning how to be better at dating.

Even though 95% of people should learn. But you will rarely hear someone say it. Most people would laugh at a person that is learning to be better at dating, even though they themselves also suck.

It is a good thing that the industry itself is blowing up. But of course, there are a lot of bad things about that too. A lot of bad people realized that this is their opportunity to make some money out of anyone who is vulnerable. A lot of the so-called “gurus” are now profiting out of another person’s misery.

And it’s okay to pay someone for their service, don’t get me wrong. But these guys are only looking for money. Nothing else. They are creating programs that you have to pay thousands of dollars for. And they are definitely not worth it. They provide you with false information such as “do no contact for a month and then contact your ex” and similar lies like these to keep you hooked. And to sell you their programs of course.

They don’t tell you a lot. They just touch the surface: “You can get your ex back, but find out how in my program.”

These guys are scum. Most of the things they say hold little to no leverage. And while there are some amazing dating coaches out there, they get overlooked or are immediately thought of as liars because of all the scammers.

That gives the dating niche a bitter taste.

This is why people view the dating niche as badly as they do. They view people who are watching dating videos as weird and below them. They see people like Todd V, the old RSD or any one of these guys who will actually help you and they think it’s fake.

A pickup artist (he is actually well known but I won’t say who it is) that is from my country was at a random podcast and everyone wrote: “This guy has never even been with a chick,” and other mocking comments. Even though he, as a PUA is well known in the industry.

They see Tyler from RSD making out with two girls at once and it’s immediately fake. Even though, if they ever tried pickup, they would realize that it is so easy to do and it’s not a rare occurrence at all. Because their reality is that it is all about looks.

Why does the dating niche have that image? Mostly because of scammers.

I truly want to fix that negative image. I want to show people that it is not weird but needed.

Dating should be about helping people, trying to teach them how to be better at love. Look, most of this stuff can be learned from books and through trial and error. There is no need to buy a program from anyone. If you need coaching, sure. Book yourself a session. It is helpful and it will give you a clearer picture. Especially because every situation is different and there are a lot of nuances involved. Those nuances are hard to notice if you are a beginner. But be careful who you book it from.

Those same fake dating coaches will tell you to use manipulation.

Let’s say that you do manage to manipulate someone into a relationship. At that moment you were charming and managed to act your way into being attractive.

Sooner or later they will realize that you are not what you were acting to be. By spending time with you. Watching you. Talking to you. Why would you try and manipulate someone? You’re wasting their time and you’re wasting your time as well.

Isn’t it better to work on yourself? Over time you will adapt and learn those attractive traits. It will become more and more natural to you. As you go out and as you socialize more.

When I see all those videos that have a title: “Say THIS magic thing to him/her.”

I get so triggered. Stay away from people like that. They are not there to help you learn something. They are there to get your money. I guarantee you that even if you do book a session with these guys, you will not learn anything. They will give you advice that doesn’t work.

You will shoot yourself in the foot. Why? Because even they don’t know what to do in your situation. They are extremely good at marketing and telling you fake stuff to get your money. They will never follow up with you or respond if you send them a follow-up email. Because they don’t care.

The dating niche exists for a good cause. It will help people, and I truly believe that if more people started working on their dating lives, the world would be a much better place.

There are a lot of fake dating coaches. I’m sure by reading this you already have a few on your mind. I am not here to name anyone. But I have given you signs of fake gurus that you should watch out for.

Please be careful who you listen to and who you are paying money.