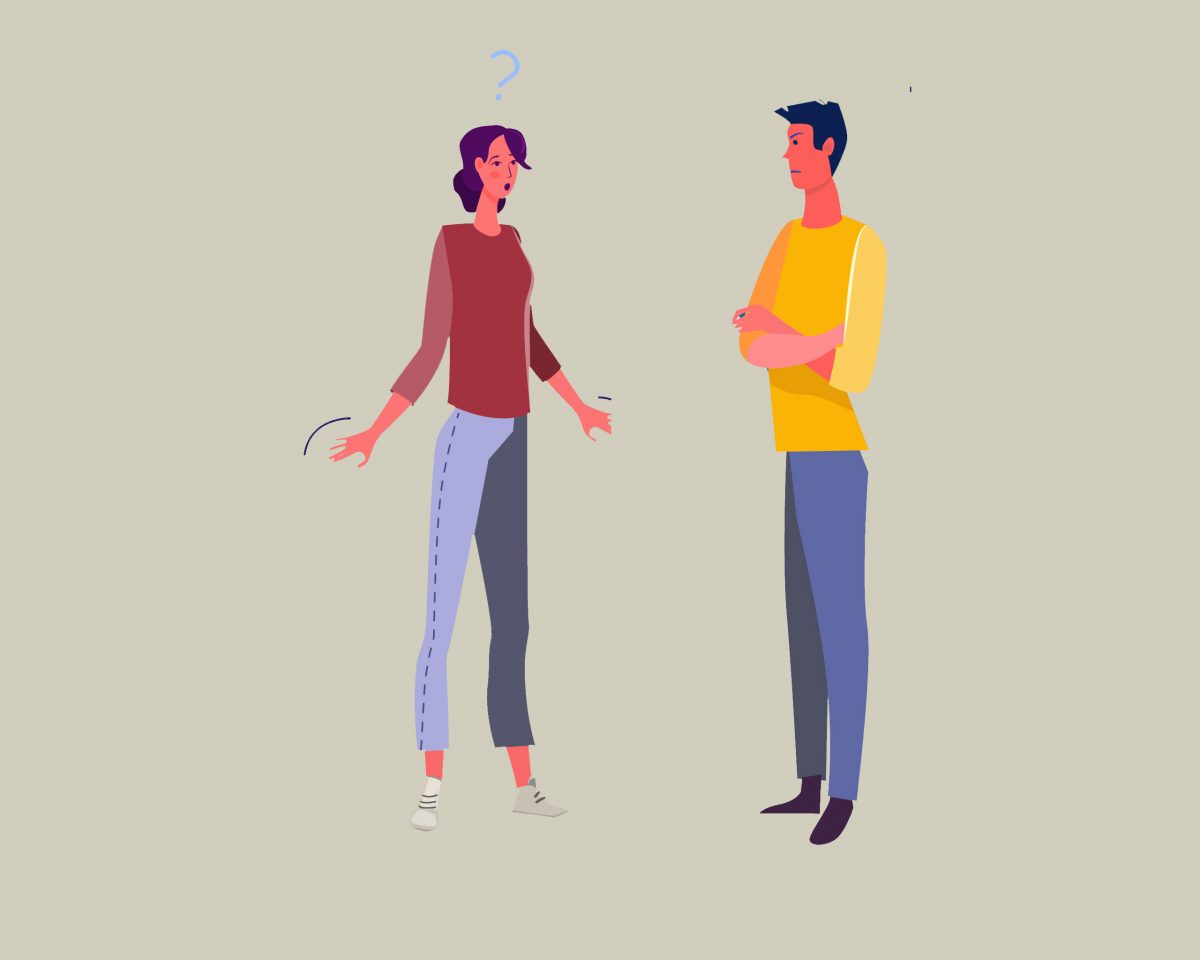 If I had a nickel for every time someone wanted to know how to get out of the friendzone – well, I’d have a lot of nickels. This is one of the most asked love questions ever. Memes and memes were made about it, songs were sung about it and sad quotes posted about it. Yet, people never know how to get out of that impossible realm called the friendzone. The most common phrase about friendzone is: “Once you’re in, you’re never coming out.”
Is that true? Well, it sort of is and sort of isn’t, depending on how well you know attraction. Either way, escaping the friendzone is tough. What is the meaning of friendzone anyway? For anyone who has been living under a rock their whole lives:

The friendzone is a type of relationship in which one person wants to be with another person, but that other person only views the first person as a friend. In their eyes, the chair is a more optimal sexual partner than the person they have friendzoned. It’s a living hell for the other side.
All joking aside… It IS a living hell for the other side, but they only have themselves to blame for the situation they are in.

“How do I get out of friendzone?”

This question is the reason why some of you are here. Worry not my padawans, I’ll explain. There is only one true way of getting out of a friendzone, and that is to stop acting like their friend. You will never get the best of both worlds. If you want to be in a relationship with them, you will have to take a risk. A big risk. It means that you will have to step up a bit. You will have to flirt more and act towards them as you would towards any other girl or a boy you are trying to attract. View them as an unknown person who you are approaching.

It might come to a point where you will have to straight-up tell them that you want something more. They will fight that flirty frame hard. This will freak them out and they will either accept that sexual frame or they will not. If they don’t, you will lose them as a friend. But that is better than to cry about them every day and being in a friendship that you don’t want to be in.
The classic Hollywood movie scenario doesn’t work.

A scenario where a girl realizes that her best friend is actually the right guy for her. Forget about that. To be with someone, a man to woman frame HAS to be established – not friend to friend. Meaning, there has to be a sexual vibe between the two of you. Think about the vibe that you had with your last partner. That’s the kind of vibe that you need to have in this scenario to get out of the friendzone.

At first, they will fight the frame and will not take you seriously. In their mind, you’ve never tried anything and it’s strange seeing you flirt with them. “What’s gotten into you?” Might happen, or any similar question. And they are right, it is strange. You haven’t tried anything for two years and now you have guts? The dynamics are all wrong. That’s why you’ll have to be direct and tell them your feelings.

What can help though, is you working on yourself every day. You will become naturally more and more attractive. They will notice that value. It will be easier to move things into the sexual hemisphere that way. You are both attractive people and why shouldn’t you be together? The “it just happened” frame is a powerful thing.

You shouldn’t be somewhere where you don’t want to be. It’s similar to a breakup. The person wants to stay friends with you, but you don’t want that – so you walk away. Same thing here. They have the option of being with you, and if they don’t want that, then you take a hike. Being friends with someone you’re in love with is really hard. After you re-frame the relationship in a more sexual way, you can never stay friends as you once were. They will reject you and it will be too awkward after that (with them pitying you) or they will accept it and you will have a beautiful relationship.

How to never be in the friendzone again? Guys are definitely ending up in the friendzone more than girls. Average guys are usually bad at making that man to woman step. They think that by being the girl’s friend first, they will get into her pants. A typical “nice guy frame” – “If I’m nice to her, she HAS to give me something in return.” A very manipulative and dangerous frame. Those nice guys are not nice at all. After they end up in the friendzone they get mad and bitter – they might call her some bad words too. They expected the girl to jump into their arms just because they were nice to her.

Plus, most guys suck at flirting. But… it’s pretty straightforward. Every new girl that you meet and you are attracted to, you turn on that sexual vibe. Flirt, don’t be a meek nice guy who agrees with everything the other side says. Because that is the recipe for ending up in the friendzone.

“John is so nice! He is like the nicest guy ever” – is equal to:
“John has no dick whatsoever! I view him as another one of my girlfriends!”

You have to be a bit more polarizing generally in life. Social conditioning made us think that being nice is the way to go, but it is not. And trust me, I was the nicest guy around. I was always walking on my toes not to hurt anyone and always agreeing with other people’s opinions. You have to get out of that realm of thinking. Girls would 10 out of 10 times be with a guy who pushes them away a bit and is more on the assholish side. He is more fun than a meek, silent, smiley nice guy.

And for you girls that are in the friendzone, tell the guy directly. What girls don’t understand is, 95% of your male friends would bang you anyway, because men are like that. Men don’t want to waste any opportunity because they don’t get chances like these often.

If your situation is different and you’re still confused, click here: https://flirtivate.com/product/dating-coaching/