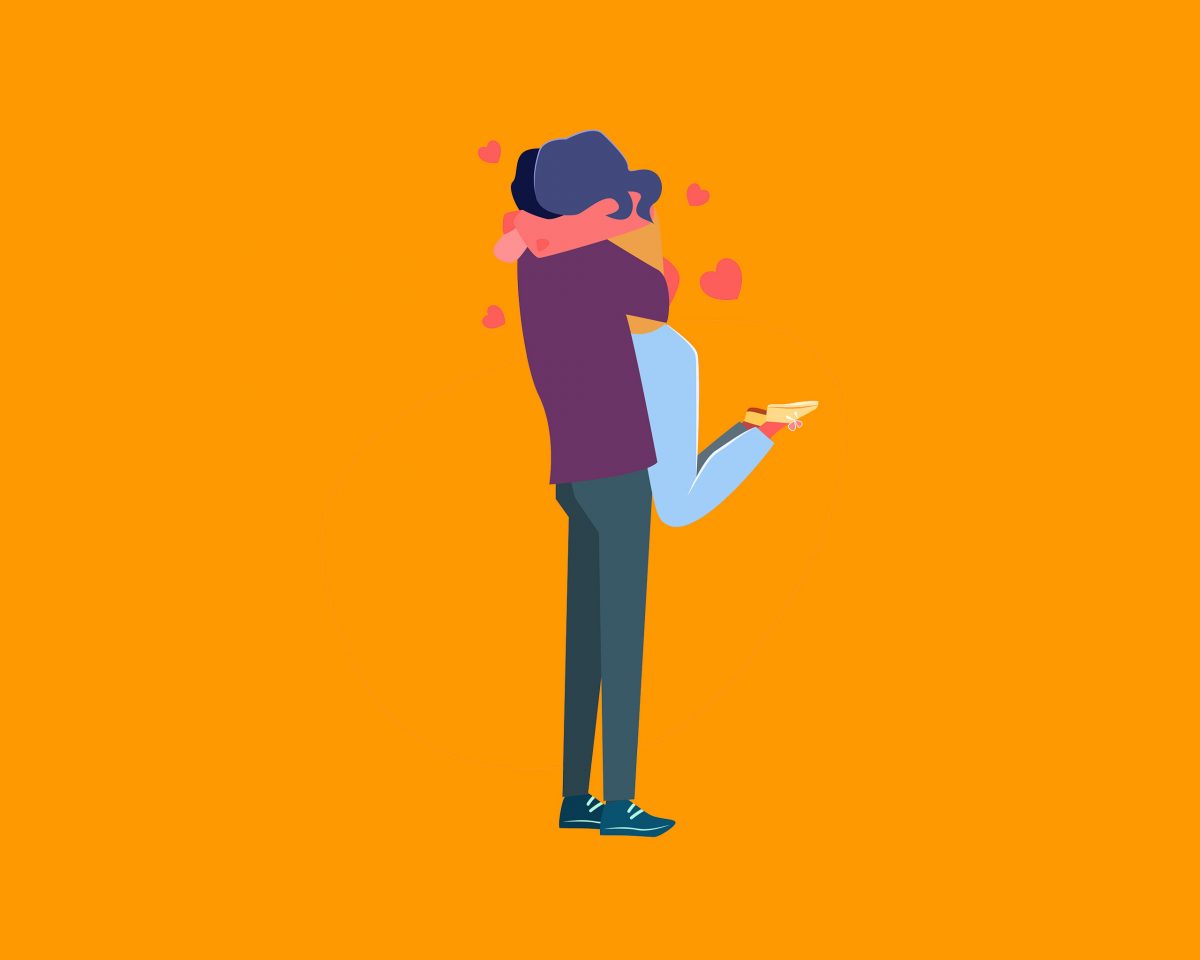 The perfect Hollywood scenario: A guy meets a girl; they start dating, a conflict happens between them, they meet someone else and then at the end they realize that they are perfect for each other and they live happily ever after – they both found their soulmate. Unfortunately, it’s much more complicated in the real world.

Since the beginning of the universe, there was a story of soulmates; two people that are perfect for each other in every way and are destined to end up together. If you were a person who was bad at love and couldn’t find the right person, everyone would console you with: “Don’t worry, your soulmate is just around the corner.” Mostly used as a way to give you hope.

But how correct is that sentence anyway? Is there such a thing as a “soulmate”? My answer is; yes, but in a different way.

My belief and the belief of many in the seduction world is; that there are multiple soulmates, not just one person. And when you think about it, it definitely makes sense. You all met people with who you’ve had an instant rapport; you could talk for hours with them and they seemed to share many similarities with you. They’ve either become your partner or your close friends, depending on what you wanted to do with them.

I always found it hard to believe that there is only one person in the whole world that you are meant to be with. So if you never meet that person, you’ll end up all alone? What if that person is born in a completely different country? It’s a scarcity mindset and it can be a dangerous one. There are 7,5 billion people in the world, a lot of those people share your commonalities and are quite similar to you – some probably so similar that if you ever meet them, you’ll be creeped out.

Even if you are from a small place, a lot of people of the opposite sex are really similar to you. You’ve probably met someone and you hit it off instantly. You had a feeling that you could talk forever with them and that they are the same as you. I’ve had it happen to me a lot of times. To the point of being literally confused; “how is it possible that she is that similar to me?”

But then we broke up. And I thought I could never find anyone that similar to me. But guess what? I did, and after that; I met someone similar to me again. And again… It was like meeting myself for the millionth time – as if I was talking to the same girl over and over again. That’s when I realized that the “soulmate” theory that the movies have been feeding us is bullshit.

The reason why most people think that it is a real thing is to give themselves hope. Especially if they don’t go out often and rarely meet someone new from the opposite sex. Guys often have this mindset because they are too scared to approach girls, so they rely on luck. But if they were to approach at least ten girls in a night for a month, they would realize that there are so many girls similar to them it’s crazy, and would soon think of this “only one person is right for you” rule as the biggest fluke in the world.

Soulmate theory is also a good excuse to be lazy and not take action. “If it’s meant to be, it’s meant to be.” A general train of thought of a lot of people, but guess what; it doesn’t work that way. Lots of married people are unhappy, A LOT of them. Because they all had this same way of thinking, and when shit hit the fan and they became older and older they just went with the first person they found. Not really a good tactic I gotta say. You will just be miserable your whole life.

That’s why the abundance mindset is the best thing there is. Once you realize that there will always be more money; partners; jobs; time etc., you will truly reach new levels of life. You will definitely meet a lot of similar people of the opposite sex, your real soulmates.