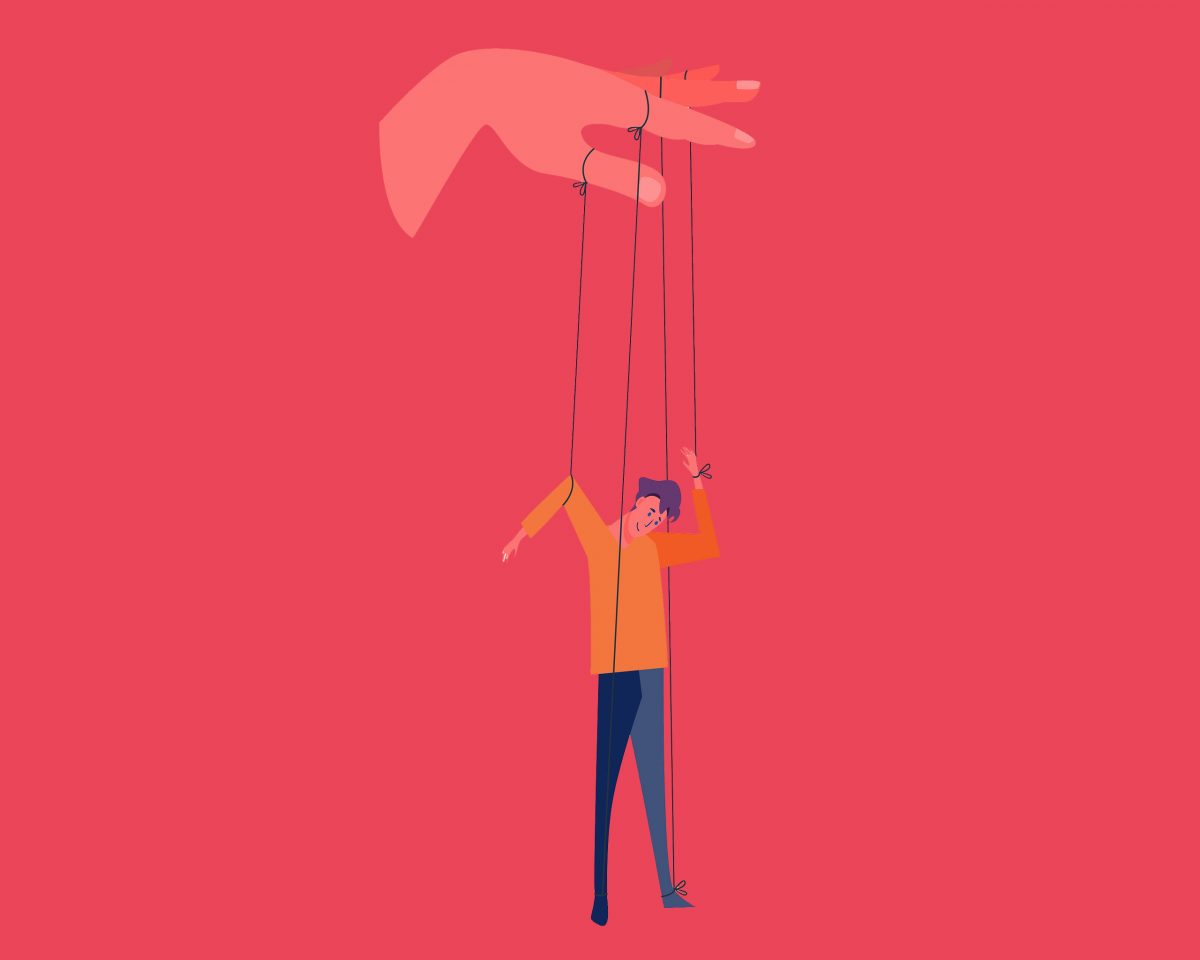 The power of blindness when we are in love… priceless. You meet a person and you consider them the perfect entity. You gaze upon them as this otherworldly creature that was made with no flaws whatsoever. But that is only because we are in a so-called honeymoon phase. When you start going out with a new person, your brain is filled with dopamine and adrenaline. You’re blinded and you can’t notice any of their mistakes. It’s only after a few months that the reality hits you and you realize what you have gotten yourself into. To avoid that, here are the red flags in a relationship that are essential to look out for if you want to have a healthy partner:

A tough one, because everyone is jealous a little bit. Well not everyone, but most people are. So you should immediately leave your partner if they show a little bit of jealousy here and there? No, of course not. But you should leave your partner if they continue to show that jealousy over trivial things. If they start forbidding you to hang out with your friends or get mad as soon as you look at another person. In the honeymoon phase, when your partner shows jealousy it’s all cute to you because you are in love. Be careful with that; see how often they are jealous and over what things they are jealous. I had a girlfriend that was sometimes jealous of my male friends. That… that was a weird experience I have to say.

A person who doesn’t have a nice relationship with their parents often has some childhood problems and traumas. I have seen it often and even dated a few girls who didn’t have a good relationship with their father. They all had insecurities that stemmed from their childhood. I’m not saying that it’s their fault, I’m saying you should be careful when dealing with a person like that. Jealousy, insecurity, low self-esteem, gravitation towards drama… all symptoms of bad parenting. Here is a test: Ask a girl or a boy you started dating what’s his or her relationship with their father. If it’s negative, be vary. If it’s positive, it’s more likely that they are a non-toxic person.

Depression is an ally of those people, you will often see them in that state.
Their attachment style is also not the one you should aim for. It’s one of the biggest red flags in a relationship a person can have.

Some people love drama. They need it every day and when something bad happens you see their eyes light up – it feeds them. I know a couple of people who get bored when I talk about positive topics. I could see in their eyes that they don’t like those types of topics and it’s pretty obvious. They give me a fake smile and look bored. Their eyes begin to wander around. And once it’s their turn to talk, they immediately switch to gossiping. One day, after I talked about a nice thing that happened to me, they did the same. They were yawning and they looked elsewhere. So, I did a test. I immediately switched it around and started my next sentence with:

“You will not believe what gossip I recently heard.”

They immediately sat up with their backs straight, smiled and their eyes perked up, it was so funny to see. They looked like a kid who was about to open a present. Those partners are the ones you should avoid.
The number one thing I noticed in partners like that is that they will try to separate you from your friends. They try doing it either directly; telling you that they don’t like them or they will try to manipulate to get their way. They will cause rifts between you, lie, and manipulate you to start hating your friends. They might even give you an ultimatum to stop hanging out with someone.

It’s sad when I see that, and I know some people who stopped talking to their families because of their partners. Run as soon as you spot that, it’s one of the biggest red flags in a relationship. They also change their opinion of people all the time. One day they love the person, the next day they don’t.

I know a lot of people who don’t have anything positive to say about anyone. Ever. They meet a new person and immediately say: “Oh, I don’t like him.” Even though they talked to the other person for like 10 seconds.
Everyone else always did something bad to them. Usually, something always triggers them and they think that they are always right in every argument. This is a very big red flag because soon you might become one of those people that did something bad to them. It’s a recipe for ending up broken-hearted. Dating someone like that is stressful and chaotic.

“Once a cheater, always a cheater” is a cheesy saying, but it definitely holds some truth. If this person left another person for you or has done that in the past with someone else, you’re next. Don’t surprised if you catch them exchanging saliva with someone who is not you.

One that triggers me the most. These people always want to “win” and have everything go their way. They have a “win-lose” mentality and are always looking to gain an upper hand. They care little for other people. A person like this will always look after their own interests. They will put themselves first almost always. Instead of trying to work together with you to solve the problems in the relationship, they will make you feel guilty for everything. It will always be your fault for everything and they are the ones that are perfect.

The first sign to look for that is if a person blames every ex for the breakup. It was always the partner’s fault and never theirs. I know of a guy who cheated on his girlfriend, but blamed her for that and was angry when he was told it was his fault. I still remember how hard I wanted to punch him in the face when he was shit-talking her.

Absolutely LOVE fighting. They will always try to stir things up and try to get into an argument with you. Always. This ties with the third point – they love drama. But trust me, after a while, it will only lower your self-esteem and you will not have the energy to do anything else. Bounce before you get too deep into the relationship. These people will often dig deep into the past and out of nowhere tell you what you did wrong on December 10th, 2002. They only want to cause a rift. As friends, they are the same – always digging up the past. They are a time bomb, don’t stick around to watch the explosion.

It might look cute in the beginning when your partner calls you 7 times in an hour, but over time you will lose your mind. If they can’t be without you even for a second – run. These types of partners will always try to make you stop going somewhere with your friends. They will try to stop you from doing your hobbies or anything else just to be with them. Now, this is different from congruence tests that I talked about in a different blog. They will act needy and will message you all the time; double, even triple texting if you don’t respond fast. A big part of every relationship is also some alone time. If a partner can’t give you that, bounce. It’s one of the biggest red flags in a relationship.

What do I mean by that? Well, if they always flirt with the other gender but they act like it’s nothing – it’s probably something. They don’t flirt without a reason. Either they would cheat but didn’t have the opportunity yet – or they are attention seekers and that’s also bad. I’ve been with a few girls who were like that, it never ended well.

I don’t have to explain this. If they are trying to hide you in any way – they are ashamed to be with you. Either that or they don’t want to be in a relationship but are keeping you around just in case. Whatever it is, remove yourself from that situation. Find someone who likes you for who you are.

Being with a person who is always depressed is hard. It will drain your energy away and they will never be happy. You can give them the moon and they still won’t be grateful and will think that nobody loves them. It’s hard, but being with a person like that feels like a chore. You should find an optimistic partner.

Wondering more about the topic or you have a general question? Click here: https://flirtivate.com/product/dating-coaching/