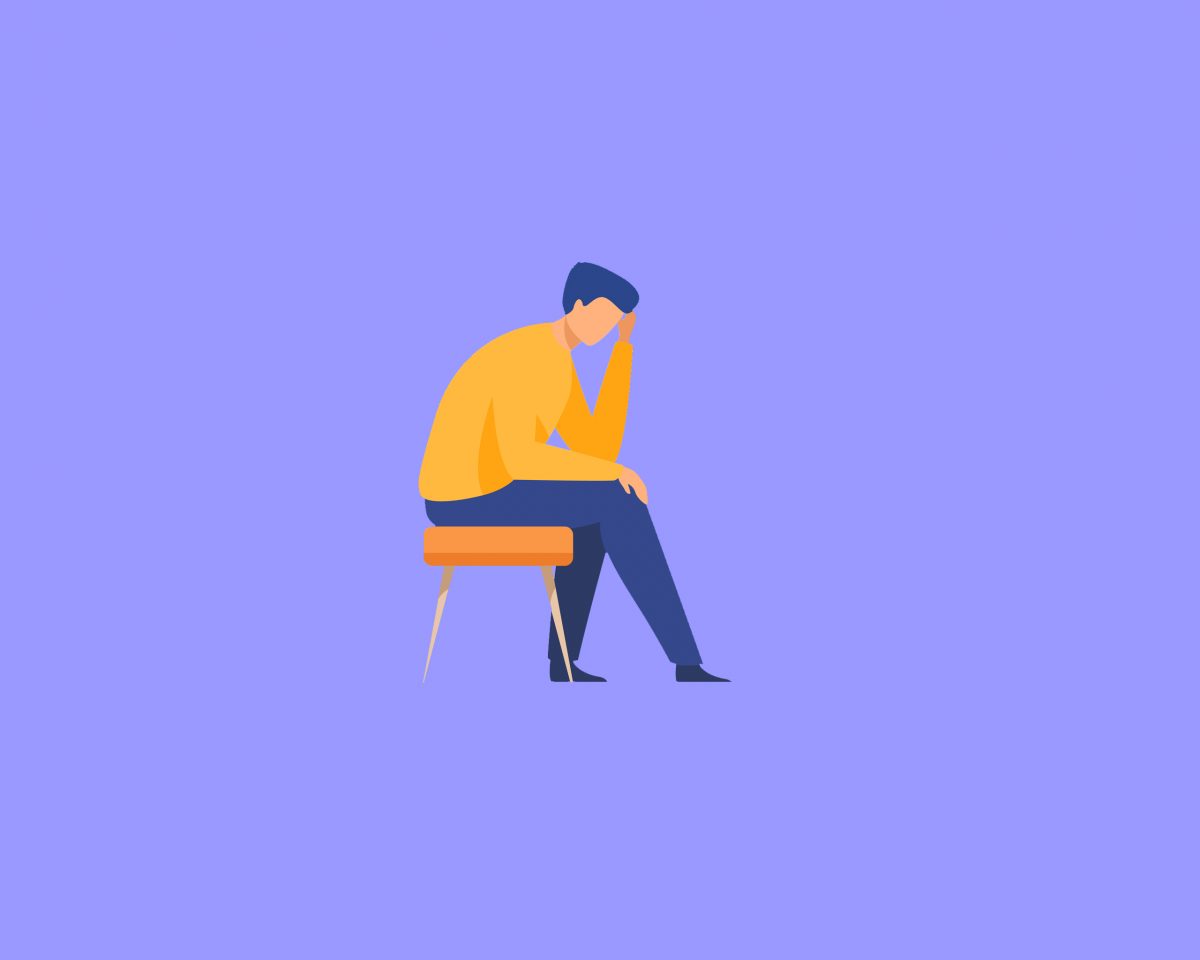 Have you ever wondered why you always end up as a friend? Every girl you talk to seems to instantly friendzone you. And you don’t get it. You’re nice, you’re friendly and you’re agreeable. That’s what you’re supposed to do, right?

Well, wrong. This is exactly why you are getting friend-zoned. The girl just doesn’t think of you in “that” way, because you haven’t established a man to woman frame. You went the safer route and established a friend to friend frame. Which, of course, makes her look at you as a friend. She is not looking at you in a sexual frame.

I’ve seen guys talk to girls for an hour. All friendly and polite. Then they ask for their phone number or go for the kiss. It’s natural because we are more logical. Because we were polite, in turn, you expect her to like you. But their mind doesn’t work that way. The girl looks surprised and rejects them. She might even say: “Whoa, no. What are you doing?”

In our male logical mind, we are thinking: “Well, we just had a good chat. I was nice, polite and therefore you should like me. I’m asking for a phone number so that we can talk again and maybe become something more.”

In a female emotional mind, they are thinking: “We talked, he was friendly. He never gave me any clue that it was anything more than that. I am not attracted to him in that way. He doesn’t “do it” for me. He would make a great friend though!

You never took a risk. That’s the problem. You never challenged her opinion or teased her. You never (even though I don’t like doing this) gave her a direct compliment. She never knew that you wanted anything more. It’s hard for her to get attracted because, in order to attract a female, you have to hit her on an emotional level. Give her a stimulus.

So, how not to end up in the friendzone and give her that emotional rollercoaster?

First, one of the best ways that I have found is by doing one of the oldest methods in pickup history.

I love you but I hate you

It means that you give her a positive (like give her a compliment), and then you say something negative.

“You look cute but you also seem like trouble.”

“You seem cool but I don’t know, you might be weird also.”

“There’s a good angelic side to you but there’s also one dark side that I’m scared of.”

Some of the examples. You get the jist. The thing is, and I can’t stress this enough. SAY THESE LINES WITH A SMILE ON YOUR FACE. Say it in a flirty way. Don’t have a neutral robotic face while delivering this. You will seem weird and the girl will be insulted.

What push pull does is say to the girl: “I’m not here to be your gay best friend.”

It establishes a flirty frame right from the beginning.

It also tells her that you won’t be just spamming compliments like every other guy. You’re here to challenge her. And you’re not afraid to do it. And that’s attractive. Because most other guys have no clue how to flirt. They’re doing the “nice guy” tactic. Or a complete asshole tactic. Neither work.

If you’re still uncomfortable doing the above and if you’re a complete beginner, then go direct.

Tell her a straight up compliment.

“You look cute so I thought I’d say hi.”

The difference between the two is that push pull is more subtle.

You won’t lose as much power with it as you do with the direct compliment. When you go direct, you’re opening yourself up. She can reject you right then and there and the conversation is over.

With push pull, she can’t reject you because you rejected her in that same sentence. She’ll actually be intrigued. Whenever I say a push pull line, I can see the girl’s eyes widening.

There will be girls who will turn the conversation in a friendly way even if you have established a man to woman frame. It’s sort of a test. It’s important to have comfort in a conversation, not just spew these lines. You’ll look like a robot. When she asks you where you work and stuff, answer it. But don’t linger on that conversation too long. Because it will turn platonic and she will get bored.

When I talk to a girl and notice that the conversation is turning a bit bland, in the middle of the talk I’ll go: “Stop looking at me like that, you’re such a trouble.”

Anything that will get her emotionally stimulated works. Don’t insult her though.

Have your own opinion

It’s also important to disagree with her. Don’t share every opinion with her just because she has boobs and is hot. Never suplicate. If she says that she likes jazz and you don’t, say it. There are so many guys who will suplicate in order for the girl to like them. A girl will say that she likes pop music, and the guy will say: “Oh, me too!”

Even though he has never liked it or listened to it. Girls can sense that shit. It’s far more attractive to say: “Oh my god, I hate pop. You and I will never get along.”

Say this shit with a smile on your face and you’ll get so many bonus points in her mind. Being polarizing can get you far my friends.

If you want to know how to get out of the friendzone, check out this blog.