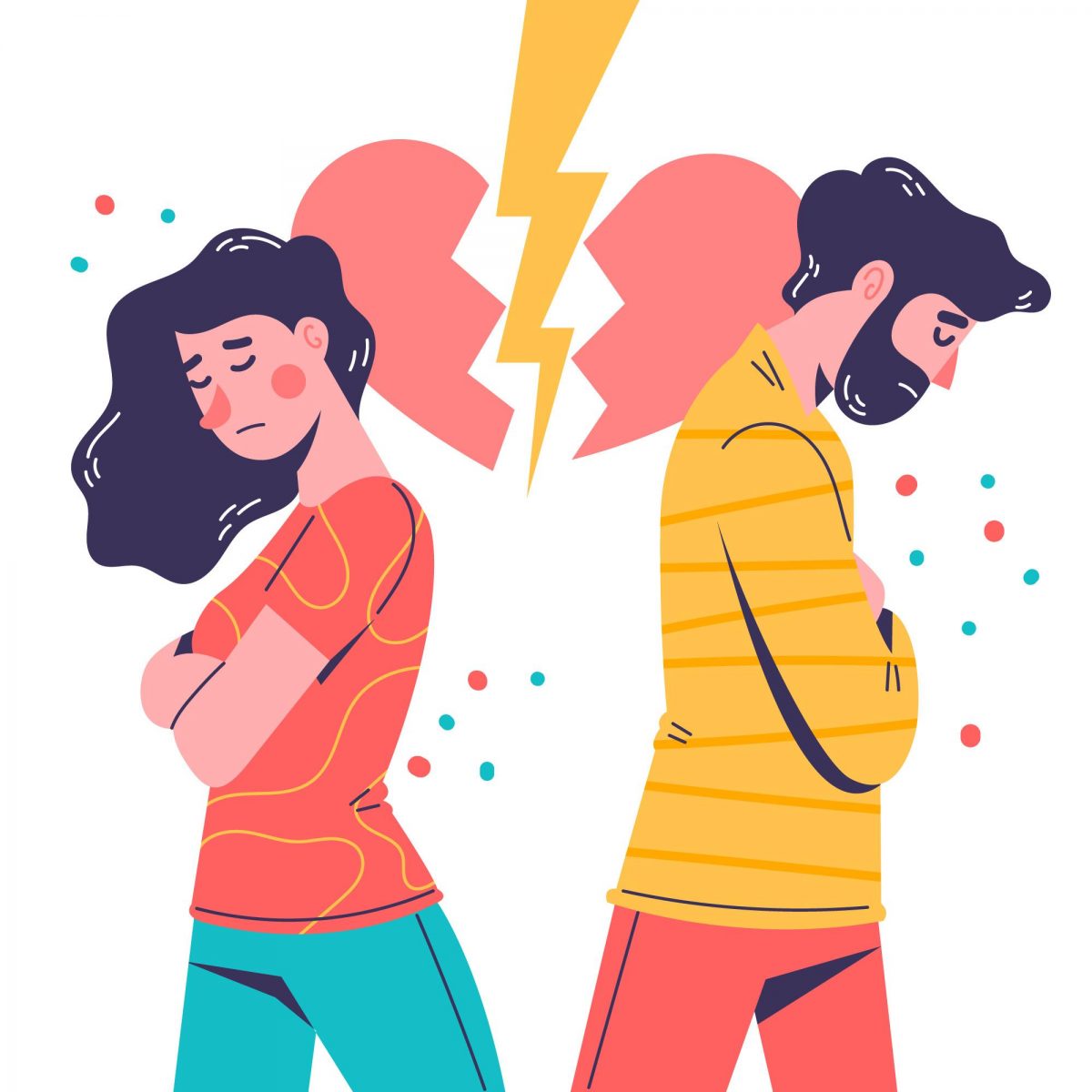 Have you ever been mad about something, and then after a few weeks you just “get over it?”

Let’s take it a bit further. Have you ever had an ex that you were mad about? The answer is probably yes. Did you notice that after a few months the anger subsided? And instead of anger, you felt happy that you were with them. And you didn’t hate them anymore. That, my friend, is known as “fading affect bias.”

Psychologically speaking, negative memories tend to disappear quicker than positive ones. This, by definition, is the meaning of fading affect bias or FAB for short. This is also why you see girls who were abused in a relationship go back to their exes after some time. Those negative feelings become positive after some time. You start only remembering the positive things. You still remember the negative thing, but there are no negative feelings attached to it.

For example, I had an ex that cheated. I was mad at her for a long time. Right now, when I look back, I know what she did. I know who she did it with. But I don’t have those feelings of hate anymore.

Why exactly is this important? Well, it can play a crucial role in bringing your ex back. But, it can only work if you go no contact. Here is how the two are a good combination:

When your ex breaks up with you, they hold a lot of negative emotions towards you at that point. After all, if they didn’t, the breakup wouldn’t happen. In their eyes, you are a villain. They blame you for the breakup. They think that they were the only ones who were trying. It is 100% your fault. But how do you solve this? The simple answer is; time. It is the only true cure for you to become a hero in their eyes. So, you need to give them that time.

Go live your life and let those emotions process. Let them feel the world without you a little bit. When they feel that absence, in a few months, they will be curious. “Haven’t heard from them in a while, what are they up to?”
They start missing you a little bit, and with that feeling also comes the feeling of appreciation. They start to remember the relationship in a positive way. They think of the good times that you two had, not the bad times. As the no contact progresses, the fading affect bias also becomes stronger.

After a few months, they won’t feel those negative emotions anymore when thinking of your relationship. They might remember a bad thing, but they won’t get angry. In their mind, it is just a memory. Nothing else. But the greatest thing about fading affect bias is:

They will still feel those positive emotions. This is key. They don’t feel anything when they think about the negative. But as soon as they think about something positive, they get those happy sensations. They will think about your favorite coffee place. The conversations you had in there. And a feeling of happiness and warmth will surge through them.

That being said, you should not rely on fading affect bias in any way. Even though it helps, it doesn’t mean that you should be counting the days. And hoping for it to work. After a breakup, go no contact. Focus on yourself. The rest will come. It’s good to hope, but it’s a whole different story if that hope is all that you rely on every day. You’re missing too much opportunity.

When you breakup with someone, you have a lot of things going on for you. Things that give you advantage. No contact being the greatest of them. The other one is fading affect bias. And it definitely helps.