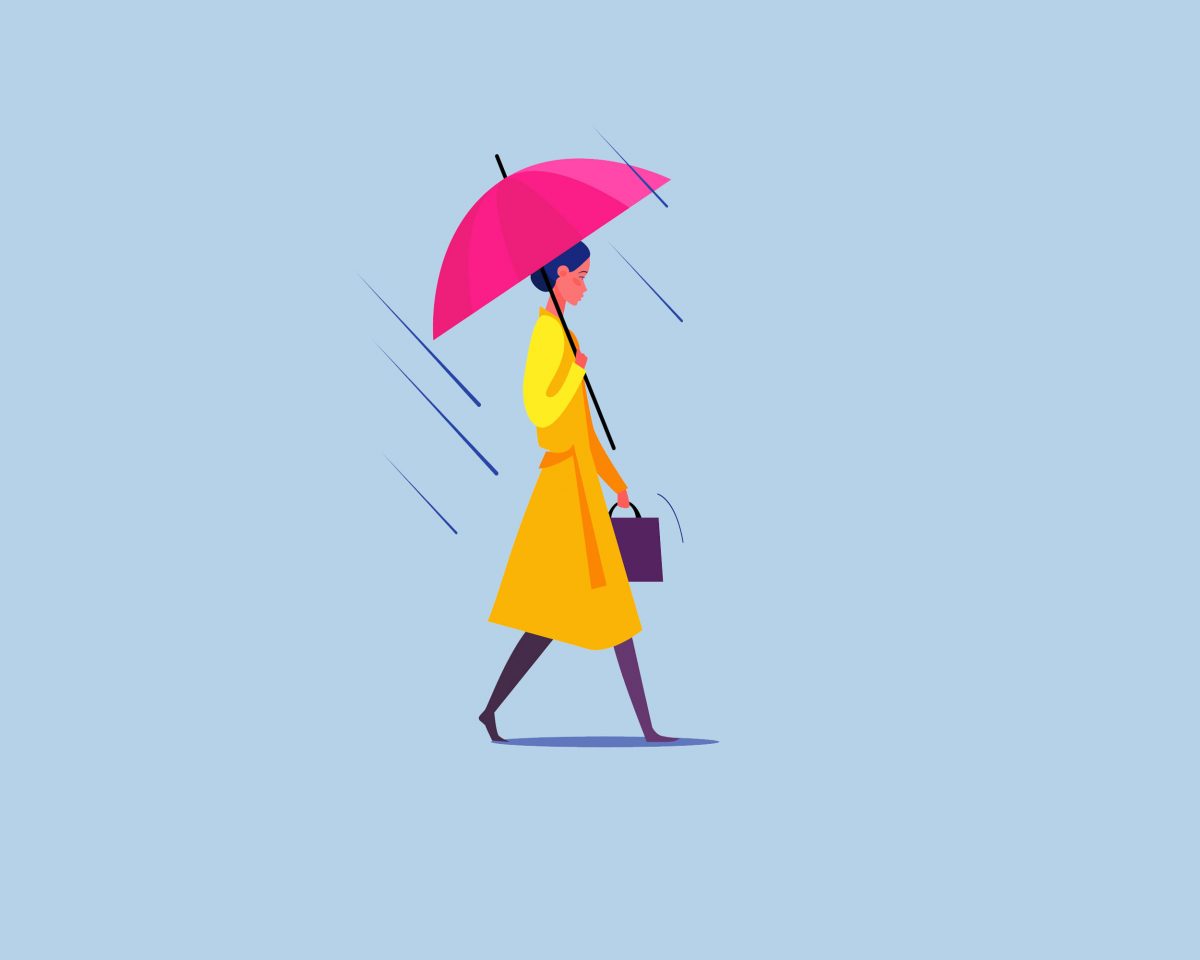 Every movie has a villain, but so does real life. After a breakup, the person who broke up with the other side always looks like the worst human being in the world. A lot of them feel that way too. In the eyes of the dumpee, they are at that moment, their worst enemy. But, not everything is good for the dumper. Right now, I’d like to dive deep into the dumper stages of breakup and their state of mind during that tough period.

I want you to look at their point of view. Because, believe it or not, they too are struggling after the breakup. They may seem like they have no feelings, but trust me, they do. A lot of them. They are confused and dazed. The situation paints them as a villain, but they are far from it.

After the breakup, the dumpee feels awful. They can’t sleep, they are anxious, they can’t eat and they enter a horrific depression stage. For the dumper, it’s exactly the opposite. I love it when a lot of other breakup coaches have articles like: “how does the dumper feel after 2 months“, or “how does the dumper feel after a month” when in truth, you can’t know. Everybody is different. What you can know though, are the different stages they are going through.

The Stage of Relief

First, they feel relieved. Like the biggest weight fell off their shoulder at that moment. They have been planning the breakup for a long time (weeks, sometimes even months). Something was off for them and they tried to force themselves through it, but the gut feeling was too strong. Thinking about the breakup gave them a lot of anxiety, so they withdrew and became cold. They wanted to make it easier for themselves and they didn’t want to give you any false hope. You, in turn, became needy. More and more every day. And naturally, that pushes them away even further.

So finally, when they broke up with you, their anxiety disappeared. The burden (you) is gone. They are finally free. The same feeling that Frodo had when he finally destroyed the ring (yes, I love LOTR). In this stage, you don’t exist. This is where if you chased, you stop doing that. You accept the breakup and go no contact.

They are happy that they broke up with you, they think that their decision is the right one and that it is final. If you continue to message them and persist, they will feel empowered. They will pity you and have no respect for you. So, you give them freedom. After all, this is what they wanted. During this stage, they will be cold towards you and might even ignore you if they see you somewhere. Partying is all they can think about.

They will go out a lot more than they used to go. They can also only see your negative traits and in their eyes, you had no positive characteristics at all. Alcohol will probably be their best buddy for a while. After all, it’s a great way to escape those unhappy thoughts. And of course, some one night stands will happen here – maybe even a rebound relationship. Sometimes they might even text you. While they are drunk or hungover, to see how you’re doing.

Of course, it’s an illusion. They’re trying hard not to think about you and the relationship. They’re doing all sorts of things to keep their mind preoccupied. It’s not healthy and it’s not helping them move on. They don’t want to think about you, but they often do. Especially the day after a wild party. If they are really coping hard with the breakup, the rebound will happen.

The Stage of Experiment

This is where they start to experiment with new things. A new hairstyle, new clothes, even new friends. They will seem like a completely different person to you. I remember thinking: “Who is this girl? It’s like I never even knew her.” This will happen to you too. One of my exes hated wearing dresses. She told me that she would never wear one. A week after our breakup, I saw her wearing a dress. It felt like I never knew her and that she lied about everything.

In this stage, you might start to hate them a bit and become angry. In turn, they’re still trying not to think about you, but they subconsciously do. It’s good that you’re angry because it means that you are healing, but it’s bad because you might act on those feelings. Try to refrain from that. Don’t send them angry texts or stalk them. Keep doing no contact. Because if you do:

The Stage of Confusion

At this point, they start to slow down a bit. They blew off some steam with all the partying and with trying out new things. But something is strange: You’re not contacting them. And it’s starting to bother them a bit. Now that they slowed down and are not trying to preoccupy themselves anymore, they will start to think about you more and more. No contact is working, you’re starting to re-attract them. They are scratching their head in confusion because you’re not contacting them. Here, they might “test the waters” a bit. They might send you an indirect message:

Or anything similar to that. They don’t care about the dog. They are missing you. It’s a good chance to show them how much you’ve changed. If they don’t message you it doesn’t matter. You should be doing no contact anyway and not think about what stage they are at. They will also stalk you on social media a bit. If you haven’t posted anything – Good! You’re a mystery and that makes them wonder even more. If you posted things on social media – Also good! You’re showing them how much you’ve changed. You’re showing them your new hobbies and passions. And also, showing them that you can live your life without them. If they see you out during this period, they will glance at you often. They might even come up to you and start a conversation – Also a good chance to show them how much you’ve changed.

The Stage of Misery

It’s been a long time. Six months or more. You haven’t reached out. It’s like they never existed. Hopefully, by this point, you’re healed. They’ve been seeing your social media and have seen your changes. Regret fills their heart. “I made a mistake” – is what they are thinking. They start to realize the things they did wrong in the relationship. The roles have reversed – you are now the prize and high value. They realize that they shouldn’t have broken up with you and are now often considering messaging you. This is the stage where they are most likely to message you. It’s also the point where they know that they want you back.

Every situation is different. If you’re still not sure what to do, click here: https://flirtivate.com/product/breakup-coaching/