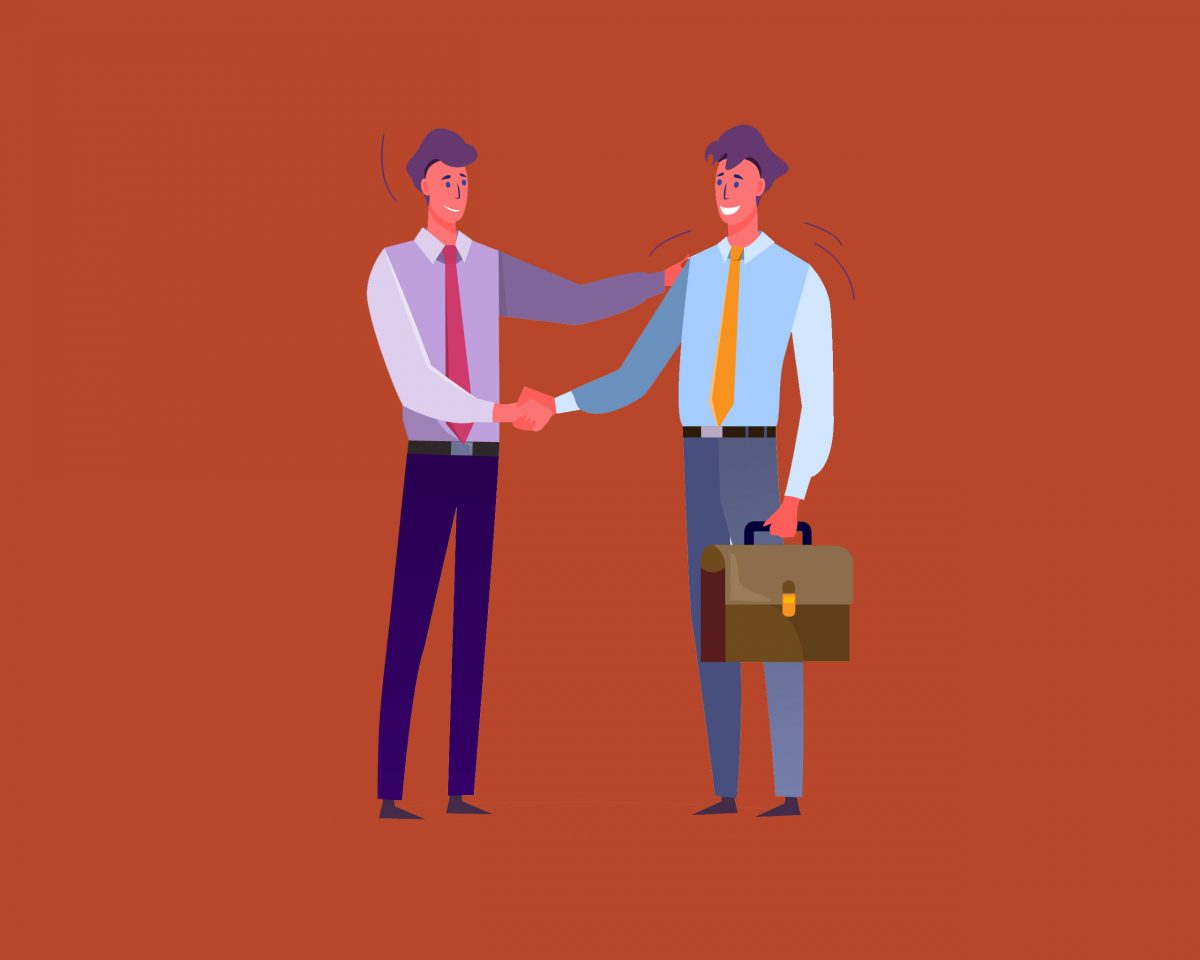 I’m kidding. Thankfully, you don’t have to look like a model to get girls. Evolution did a wonderful thing and gave girls a very useful command:
“You get attracted to a boy’s sub communication, not his looks.”
It is, however, quite important to have these attractive male traits.

We should be very happy that girls are not as superficial as we are. As a guy, even if you are on the uglier side, there is still hope! You’ve all seen an ugly guy who is considered high value by the people around him. That’s because he is very good at conveying these traits. However, if you don’t even know what some of the attractive male traits are, you, my friend, are in big trouble. So here are some of the most important traits to have to make you more successful not only with girls but also in life.

As I said in another blog, looks help. It doesn’t mean that you need to have the most amazing facial genetics. You can always work on your physical attributes. Do everything you can.

That means: Get a haircut that suits your face, try growing a beard, find a style. After I grew a beard, that already was a huge improvement, I looked like a different person. Get clothes that fit you and make you look like you know what you are doing. Ask a female friend to help you out with that. Doing those three things alone will help you out a lot. Being fit also helps, so join a gym and try working on your posture.
That’s pretty much it for the physical things.

When I was young, I couldn’t say “no” to anyone or anything. I also did a lot of stuff that I didn’t want to do and went to a lot of social events that I didn’t want to actually attend. I wasn’t assertive enough. Assertiveness is one of the most important traits a person can have. It’s also one of the most attractive male traits. It will help you in all aspects of your life. You get promoted by being assertive.

You need to have the courage to ask for what you want, to decline an offer that you don’t like. And most importantly – to seize the opportunity and go for the thing you want to go for. Try this as an exercise: Next time, when someone asks you for a favor you’re not comfortable doing, say “no”. Try saying “no” more and more. The other exercise could be:

What I was also missing was the ability to be loud and take up a lot of space. Body language is important, my friends, examine it and learn it. Speaking up is also important. On a subtle level, it shows everyone that you are not afraid to speak up, say your opinions, and to be heard. It means that in the past when you did speak up, no one told you to shut up. It shows confidence. Don’t be an idiot that yells around, but turn up your volume knob a little bit. A good way to test this is to tape yourself. See how loud you really are. We all think we are pretty loud, but we are not. There are also vocal exercises to do; research the Alexander technique.

Girls will fight your frame and test it all the time, it’s up to you to stand by everything you say. Russell Brand is the king of frame control, look up some of his interviews or videos. Actually, he covers most of the attractive male traits, so definitely check him out. This is something that you will have to push yourself to become better. In your next interaction, try disagreeing with the other person. Don’t be aggressive or anything, but defend your opinions and state them. Every alpha male has this covered. It is one true quality that they all share. You can’t be an alpha male and have weak frame control. It doesn’t work that way.

A few years back, I always doubted myself. I never thought I can do anything right and always went into things with doubt. Especially when it came to work or women. I didn’t believe in myself. That is a big NO! Always believe that you are of high value. Believe that you can contribute to everything. Also believe that she is going to like you; that you deserve respect, and that you will make a good decision. Don’t doubt yourself. One of the first attractive male traits that you notice in a guy is exactly this. You can sense when someone is faking this.

Right now when I go into an interaction my core belief is:

I am of equal value to this person and they are going to love talking to me. Same with women.

“Of course this girl will like me. Why wouldn’t she? I’m cool, attractive, and fun to be around.”

Trust me, people can sense that shit. But you have to feel it, don’t say these things but deep down believe that you suck. This will get better as you approach more and start realizing that you really are high value. It’s okay to fake it until you make it in the beginning.

This is finally one that I was good at, and those were rare back in the day. It’s the ability to truly listen to someone and to be in the moment. A lot of pickup artists and relationship coaches are always spamming you with:

“Be present, be in the moment.”

And they should. It’s attractive. The person will feel like they are the only person in the world when they feel that you are listening to them. Everyone can sense when you’re in your head and thinking about other things while talking to them.

Watch interviews of Tom Cruise and see how it’s supposed to be done. With every journalist or a random person he talks to, he seems genuinely interested in them. He listens to every word as if his life depends on it. When you’re present you’re also smoother because you’re not thinking about the next thing you’re gonna say. In turn, you become more congruent as well, which is the next point.

Is there anyone who likes fake people? And what’s funny is – that most people are fake. You can feel when someone is congruent and natural. It’s also easy to see that when you are like that, people flock to you. Especially if you are at least somewhat charming. If you are a depressed, I-want-to-kill-everyone-guy, then you are better off faking it until you make it. But even then, don’t suppress your personality all the way. A lot of people will hate you, but a lot of them will also like you, and those that like you will actually ADORE you. Approaching other people will bring the best inside of you. You will, over time, definitely become more natural and evolve.

The next one is; integrity. It’s so important that I am baffled by how many people lack this. Simple honesty can get you a long way. Be a man of your words. Don’t make promises you can’t keep, do what you say and have principles.

And last but not least, you should have a skill. Competence is a good indicator of success. It’s also attractive. You should be a person that gets things done. When other people contact you for something, they should know it will be done. Become a problem solver. Don’t be one of those guys that everyone has to control at work to see if you made a mistake.

A bonus one, but also important: Social proof.

As you can see, attractive male traits are important for any success, not just with women. Try working on them.