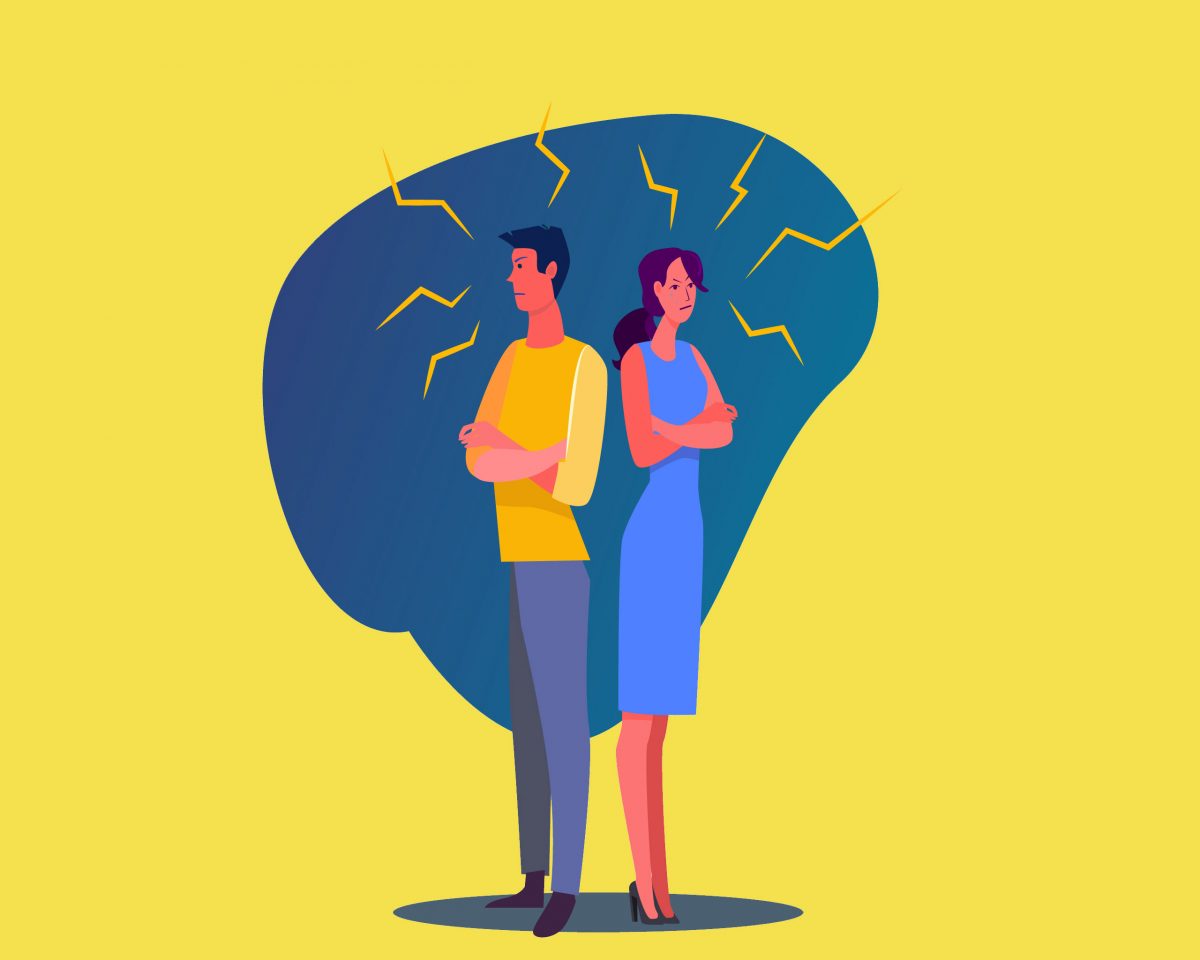 Rachel and Ross. The first thing that you think about when you hear the words: “Let’s take a break.”
They’ve made the term famous and the phrase “we were on a break” always cracks me up since I am a big “Friends” fan. But, I do get mad whenever I hear anyone talk about being on a relationship break with their partner.

What is a break anyway?

A break is an idea of pressing pause on the relationship. So you are stuck somewhere in limbo. You’re not in a relationship with that person anymore, but you also somehow are, or, you are on a break. In other words, it’s a big pile of shit.

Taking a break in a relationship is tough for the side that doesn’t want to do it, and how couldn’t it be? But keep this in mind:

The only reason why a person would want a break from a relationship is: They are not attracted to their partner anymore. They don’t want to be in that relationship anymore and they want to look at other options. A break gives them an excuse to be with other people while making you hang out as a side option at the same time. If they, by any chance, find out that you were with someone else while you two were on a break… Well, you’re done for. It gives them the perfect excuse to break it off with you. They will act all sad because you were on a relationship break and it wasn’t a breakup. They make you look like a villain.

But, do you think that your partner will sit in their house and be sad while you two are on a break? Hell no. While you are worried and crying your eyes out – they’ll go out more than they ever did. They will actively seek new people and most likely hook up with other people as well. And then if no one good enough comes around or they become bored, they will contact you and want you back. They know their side option is waiting for them.

My number one advice if your partner wants to take a break in the relationship is to let it go and walk away. That is hard though, so if you can’t do that, do this instead:

When they want to go on a break, you go no contact for some time and you leave them alone. That is what they want right now. Do NOT spam them with messages every day saying how much you love them. It will have the opposite effect and they might end up blocking you. After all, a relationship break was their idea and you need to give them the space they are asking for. If it has been a few weeks and you still hear nothing from them, ask them if they want to continue the relationship. If the answer is anything but an enthusiastic “yes”, you break up with them. A wishy-washy answer like: “Oh I still need more time”, is a no-go and you walk away immediately.
That person is manipulating you; don’t be their second option, you deserve more than that!

Even if they say that they do want to get back with you, why would you be with them again? It was you who had to contact them again, if you didn’t, who knows when and if they would contact you.
If someone wants to be with you, they will do everything in their power to keep a hold of you and never let you go. Anyone who is wanting a break or anything like that doesn’t want to be with you anymore. You know it yourself. When you are attracted to someone and want them more than anything else, you are willing to move mountains for that person! So don’t settle for anything less than that.

Click here if you have any questions and you want to find out more about the topic: https://flirtivate.com/product/dating-coaching/